The SafaTalents podcasts are listed chronologically according to their release date. You will find descriptions of the setting of our talk and details of each person featured in a podcast in the talent stories. In the category building bridges you also get information about the general atmosphere in the country and region at the time of the interview. 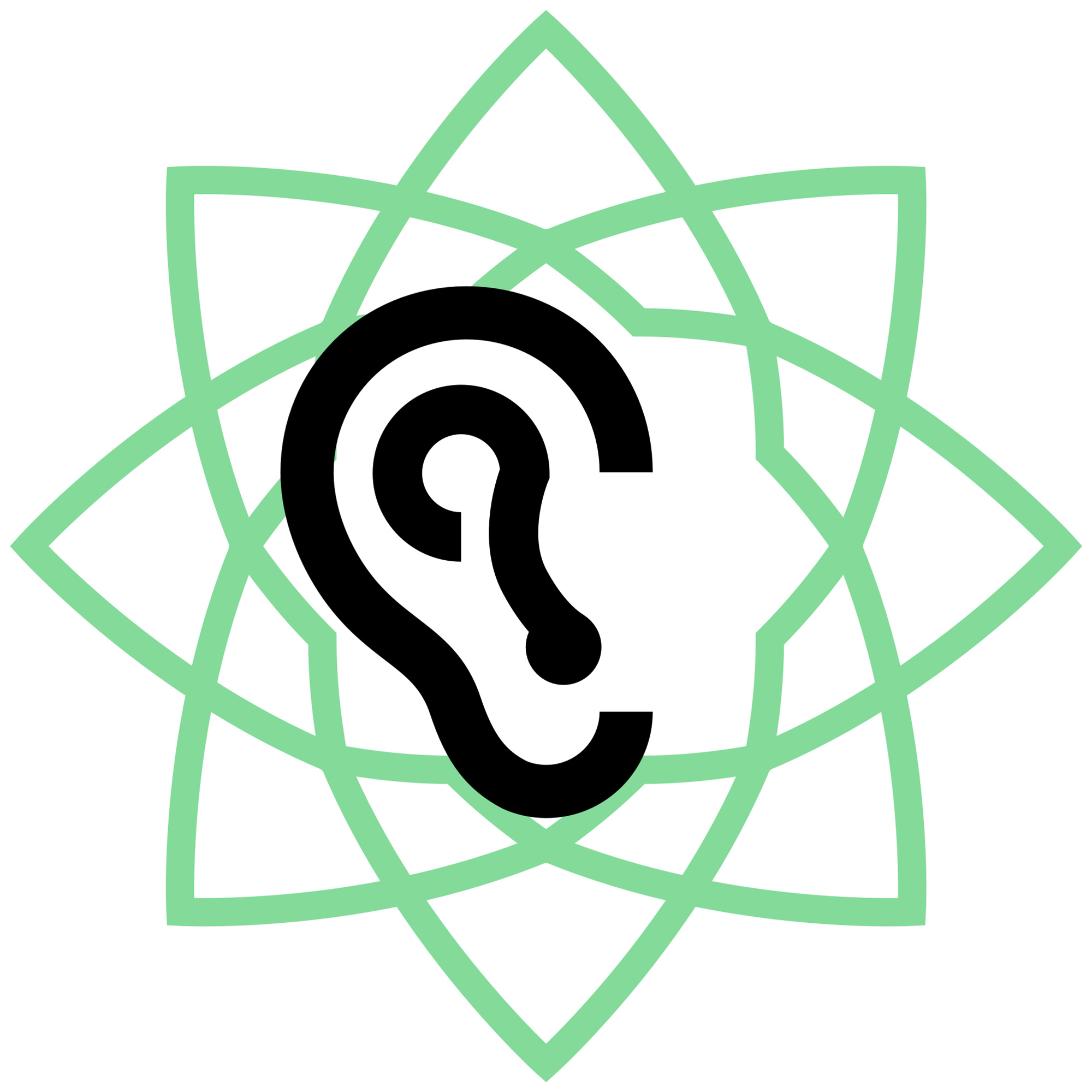 Name Abeer عبير Quote And I say that life is indeed darkness save when there is urge,And all urge is blind save when there is knowledge.And all knowledge is vain save when there is work,And all work is empty save when there is love;Gibran Khalil Gibran, from "The Prophet" Coffee or Tea? Coffee Like or Love? 80% Connecting ♥️s? 80% Podcast Abeer: Volunteering Talent Abeer Al Mujaini is the founder and leader of Psychology of Youth, a website and information platform in Arabic language to promote mental health in Oman. Abeer grew up in Europe and Oman. She studied psychology in Scotland and then returned to Oman for work. She found herself in a difficult situation professionally since psychology was still not well known as a science. Consequently, there were only a few professionals in Oman where she could learn and grow. She was lucky and after one year of voluntary work, Abeer found a job as a child psychologist at the Sultan Qaboos University Hospital where she diagnoses especially children with autism and experiences of abuse. Because of the small number of psychologists in Oman, Abeer felt the need to start building a network and working on professional standards for psychology. Together with a team of now 40, she built a volunteering organisation with the goal of forming a professional association for psychologists in Oman. Besides all her work, she did her Master's degree and aspires to do a Doctoral program in the future. Some publications about the volunteering organisation Mental Health – Youth in English: Times of Oman Oman Observer49% of the Omani population are under the age of 18, similar to other Arab countries. More and more, research acknowledges this fact and tries to find out about the mental health status of this growing and maturing part of the Muslim population. https://youtu.be/bgD0Rrfn154 Abeer's outstanding Competencies Deep thinking and taking on different perspectivesAbeer likes thinking into things. She does not only think through certain topics but even goes beyond that. Abeer has the ability to connect topics with philosophical and religious ideas. One example she gave me was the way how she thinks about volunteering work. For her, helping others is not enough. Instead, she demands doing good but also in a sustainable way so that people pray for you afterwards. Most importantly, whatever one does should continue to give – like a well. Everything Abeer does, she measures against her principles. This puts the ladder high up for her own and other's achievements. Abeer has clearly challenged herself understanding the Quran in a deeper way and she seeks to apply the prophet's life lessons to her own. Nothing she does, comes across superficially. Hard-working and motivated champion Abeer is a hard worker and she has the stamina to succeed with very challenging projects. One aspect is her ambition not just to achieve the ordinary but something more like for example building a website for the volunteering organisation without any experience in the team and without asking for funding. She and her team succeeded and finished the website after only one year. Abeer champions for everything where she feels the need and she does that because she knows she can do it. At first, she did not seek the role as a leader but found herself soon in a leadership position. Now, she knows about her capacities. However, Abeer is aware that she still needs to learn and that the team is vital for success. She learned how to individualise her leadership depending on the needs and motivating factors of each team member. Abeer takes the time to find out each one's ambitions and to engage them accordingly. MastermindAbeer says about herself that she has too many ideas. As soon as she gets involved into a topic, her mind starts spinning and constantly seeking for connections and improvements. Sometimes,